Tune in every Sunday at 5pm (PST) KCAA channel .

Join Attorney Zulu Ali for a Justice Watch Radio special as he discusses working as a black lawyer fighting for justice in America.

Catch us on the following audio and video platforms! 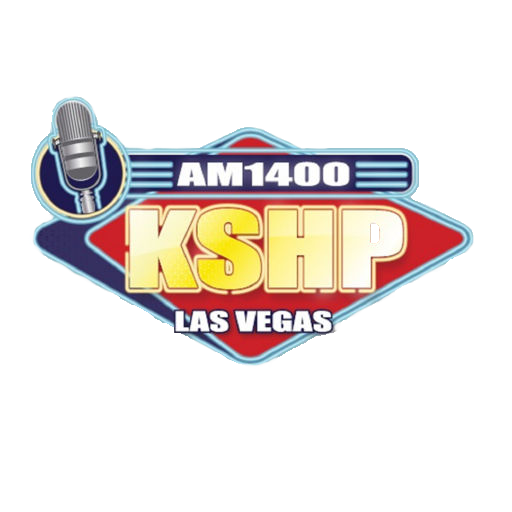 Join Attorney Zulu Ali and his special guests as they discuss current social justice and media topics in the news.

A native of Shelbyville, Tennessee, Attorney Zulu Ali  is a U.S. Marine Corps veteran. He served as a sworn police officer with the Shelbyville, Lewisburg, and Vanderbilt Police Departments, respectively.

In 2007, inspired by civil rights attorneys Charles Hamilton Houston, Thurgood Marshall, and Avon Williams, Jr., who used the law and courts as a vehicle to make change and protect all people against injustice, Attorney Zulu Ali opened the Law Offices of Zulu Ali with a focus on representing persons accused of crimes and seeking criminal justice, immigrants, victims of discrimination, and persons seeking civil justice.

Attorney Ali has been named to the Top 100 Lawyers by the prestigious National Black Lawyers-Top 100; The National Trial Lawyers – Top 100 Lawyers; Premier Top 100 Trial Lawyers by the American Academy of Trial Attorneys and holds many other awards and titles. Attorney Ali was also honored by the National Action Network with the Vanguard Award as one of Los Angeles’100 Most Influential African Americans.

Want to Be a Guest?

Come Onto the Show